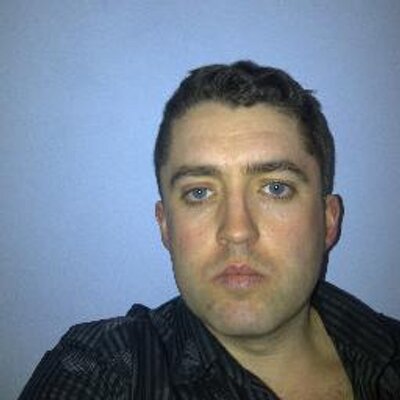 This is also untrue

Both Sharon Perkins and David Roberts of RICS, have both confirmed that Tom Cahill is not a member.

Mr Cahill also spends a lot of time on Twitter and YouTube harassing and smearing People that he does not know, in fact he smears complete strangers.

Mr Cahill has been living in Thailand and posting his harassing messages online from there, away from the Jurisdiction of British Police. Mr Cahill has just come back to the UK and is living with parents in Gillingham Kent

Mr Cahill was recently jailed in Thailand for ‘visa problems’.

Perhaps Mr Cahills new employers would be wise to suggest that he desists from harassing and smearing people he does not know online and perhaps get some medical help and concentrate on job…..if he is actually working.